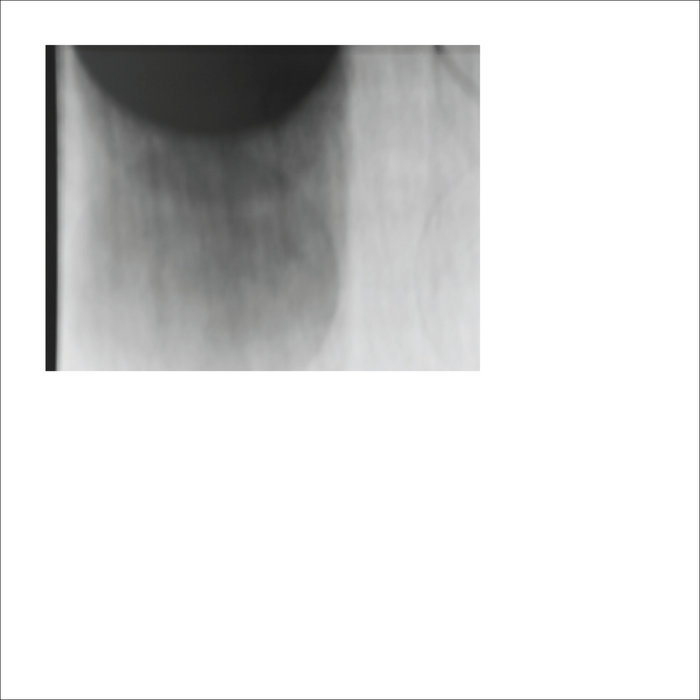 “Relational listening provides a systemic framework through which artists and other concerned practitioners can explore the conditions of their listening, specifically in the context of the desire to transmit those listenings,” writes Lawrence English in an essay entitled Relational Listening: The Politics of Perception. He describes relational listening as a creative process intended to make one’s listening audible to an audience.

In the case of Approaching Nothing, English’s concept of relational listening also puts the listener in relation with a founding work in the field of phonography (or field recording): Luc Ferrari’s Presque rien n° 1 [Almost Nothing #1]. Ferrari recorded the material for this piece in 1967 in Vela Luka, Yugoslavia (now in Croatia), in the middle of summer. English takes us back to that town in 2013 just as fall creeps in, picking up (to an extent) where Ferrari had left us and, like Ferrari, English limits his post-recording interventions to editing and juxtapositions.

And thus Approaching Nothing both approaches Ferrari’s idea and serves as a stellar relational listening case study. The 30-minute piece delivers many audio puzzles, twists, and surprises, with a pacing that makes it easy to relate to.

Lawrence English is a world-famous composer, electronician, sound installation artist, record producer, and record label manager living in Australia. His works often explore the nature of perception. He has released solo albums on highly valued imprints like Crónica, Important, Line, Sirr, Touch, 12k, and his own label Room40. Approaching Nothing is his third album on Baskaru.