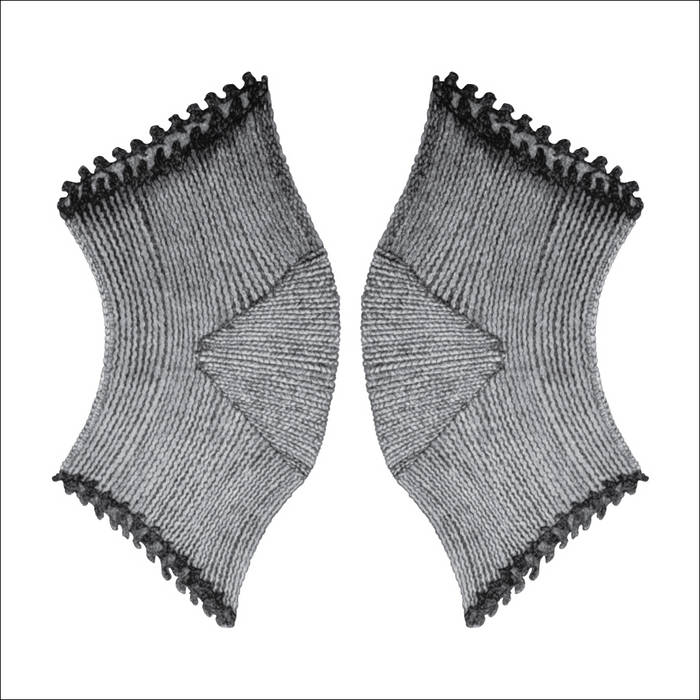 Stephan Mathieu's latest album "Un Coeur Simple" features music made for a play based on Gustave Flaubert's novel by the same title (known in the English world as "A Simple Heart") and first published in 1877 as part of the book Trois Contes (Three Tales). That setting – a modern rereading of an old tale, which at the time stood as a character study of Flaubert's contemporaries – is just perfect for Mathieu's music.

For, you see, our sound artist's approach for the past decade has relied on a fascination for the past expressed through cutting-edge tools. Early instruments and obsolete music media (wax cylinders, 78rpm records) are central to his sound world, a world he weaves and refines, paradoxically, on a computer.

This album is a perfect match between Flaubert's Felicity, a love-deprived maid subjugated by religion and fascinated by a parrot from America, and Mathieu's delicate yet intriguing soundscapes, which includes bits of recordings of religious and Medieval music. In other words, on "Un Coeur Simple", Mathieu's art achieves a new level of... felicity.

Stephan Mathieu is a self-taught electroacoustic music composer. Since his debut album in 1999, he has released 30 albums on a number of labels such as Orthlong Musork, Fällt, Die Schachtel, Crónica, Dekorder, Minority, Line, and 12k. He has worked with Sylvain Chauveau, Robert Hampson (Main), Taylor Deupree, and David Sylvian, among others.