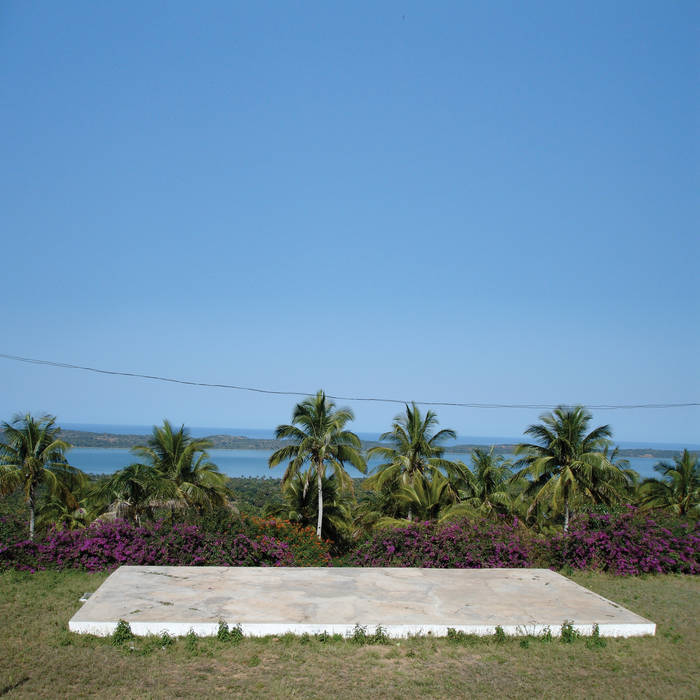 A romantic piano over bath-time sounds, audio pollution and chirping birds, advanced digital constructs and found sounds - the art of Portuguese duo @c is about contrasts, unheard juxtapositions staged so that they make perfect sense as part of a continuum that is better described as a hallucination or a mystical voyage than mere cinema for the ear.

@c consists of Pedro Tudela (b. 1962, artist, musician, stage designer) and Miguel Carvalhais (b. 1974, communication designer, musician). They have been working together under that two-character name for exactly 10 years - their first performance took place in March 2000. They also head the venerable sound art label Crónica. As @c, they have released a dozen records on labels such as Crónica, Sirr, Grain of Sound, ZKM, and now Baskaru. They have collaborated with Aki Onda, Marc Behrens, Gintas K, Gert-Jan Prins, and Paulo Raposo, and they often work on stage with Austrian video artist Lia.

The duo describe their seven-movement opus "Music for Empty Spaces" as a "collage and a diary of sorts, a repository of memories." The album makes use of recordings made in Aalst, Glasgow, Lisboa, Nagoya, Paris, Porto, São Miguel, and Stirling, as @c was traveling, touring, and collaborating with other musicians (Nuno Aroso, Miquel Bernat, Raymond MacDonald, and Jonathan Uliel appear on the album).

@c's goal was to transmute these sounds: "Our music is about concrete and musical sounds and their plastic nature when they are digitally (captured and) transformed. How the sounds involve us with an immaterial and invisible space. It is about the number of ways in which a sound can be heard and how it conflicts or dialogues with other sounds."